My journey to the National Center for Supercomputing Applications, United States

A Engineering freshman shared his story of working at one of the most prestigious U.S.'s supercomputing research center.

Have you ever heard of the National Center for Supercomputing Applications (NCSA)? As a prominent research institution of the University of Illinois Urbana-Champaign (UIUC), NCSA prides itself upon being “a leader in advanced computing, software, data, networking, and visualization resources.”

Well, it was also where I did my internship last summer. I’m Mai Quang Tuan, a sophomore majoring in Electrical Engineering at VinUniversity, and this is my summer internship story as a research assistant in the United States!

I first learned about the NCSA internship program through Professor Minh Do, the Honorary Vice Provost at VinUniversity and also a professor at UIUC. In my second semester at college, I worked as a teaching assistant in his “Introduction to Machine Learning” course. Around the beginning of April 2021, Professor Minh Do posted an announcement about research opportunities at NCSA. Out of curiosity, I visited the NCSA’s website and quickly got intrigued by its internship program. After a thorough discussion with Professor Minh Do, I was even more certain that this program would substantially benefit me in my future professional endeavors, so I decided to apply.

A few months later, I had already found myself working diligently on a project called “Human Aggression Recognition” with Professor Kindratenko and fellow research assistants from around the world. Together, we aimed to develop a model that can accurately detect violence and acts of fighting in videos. Actually, there had already been a model for this problem, developed by a research team that was also mentored by Professor Kindratenko. Our job was to improve its performance by designing new models and the dataset. I worked mostly on the model portion of the project. To complete my tasks, I had to read many related works on video understanding and classification for inspiration and formulate ideas. Then, I implemented the model by using data provided by my teammates to train and test.

For optimal teamwork results, my team and my mentor met 3 times a week. In each meeting, each member would share any progress or updates in their work before discussing any problems, solutions, and next steps together. Whenever needed, the mentor would give us advice or show us how to fix some issues. One of the most meaningful pieces of advice I received was to try using Tmux. In the beginning of the internship, I faced significant struggles with connection. Constant disconnection prevented me from making progress in training the model. After using Tmux, however, the disconnection issue disappeared, saving me a lot of time and allowing me to focus on more important tasks.

Thanks to the mentor’s support, my teammates’ cooperation, and my own efforts, we successfully improved the performance of the aggression detection model. We worked on two tracks, namely data augmentation and model training. The latter was my area of focus. I implemented a new model based on the data borrowed from Movinet Architecture. By using Movinet-like architecture, I got an accuracy of roughly 80%, which was 10% higher than the accuracy of the previous study. My team’s next steps were to train the model on the augmented version of data created by my teammates and explore new techniques, like self-supervised learning.

This internship was probably one of the most enjoyable, transformational, and meaningful experiences I have ever had thus far. Before the internship, I had never worked with video data and had very limited experience with computer vision. The exposure to and the work with video models for two whole months had considerably enriched my knowledge in this field. My software engineering skill, in addition, had also improved. This was because I not only had to implement unfamiliar models, but also worked with the server at NCSA - which was new to me as I mostly used Google Colab and Jupiter Notebook before the internship. Furthermore, I was excited for my first-ever global exposure here. My teammates were all foreigners, namely two Chinese and two American guys. This was a completely  different experience from my previous group work with my Vietnamese friends.

Another thing about the NCSA internship program that I found fascinating was its incredible diversity in terms of disciplines. Different disciplines, from engineering, computer science to mathematics and natural sciences, could be found here. To be honest, I did not know about this diversity until the Lighting Talk series, in which different researches were presented. Through this series, I learned about numerous great projects. like the application of Artificial Intelligence in agriculture and healthcare. I was most interested in one project on machine learning techniques to support space exploration. This integration between Physics and Artificial Intelligence was truly captivating and inspiring for me, as my background aligns with these  two fields.

Well, that is all I have to share about my internship last summer. For this summer, I already have some exciting plans. I’m coming back to UIUC, not to work at NCSA but to be a research assistant at the Coordinated Science Lab (CSL). Most importantly, I will be working on Mount2 Education—an EdTech startup providing e-learning solutions for transferable skills that I co-founded. Are you curious about my internship experience this summer as well as my own startup? If the answer is yes, stay tuned for my future blogs! 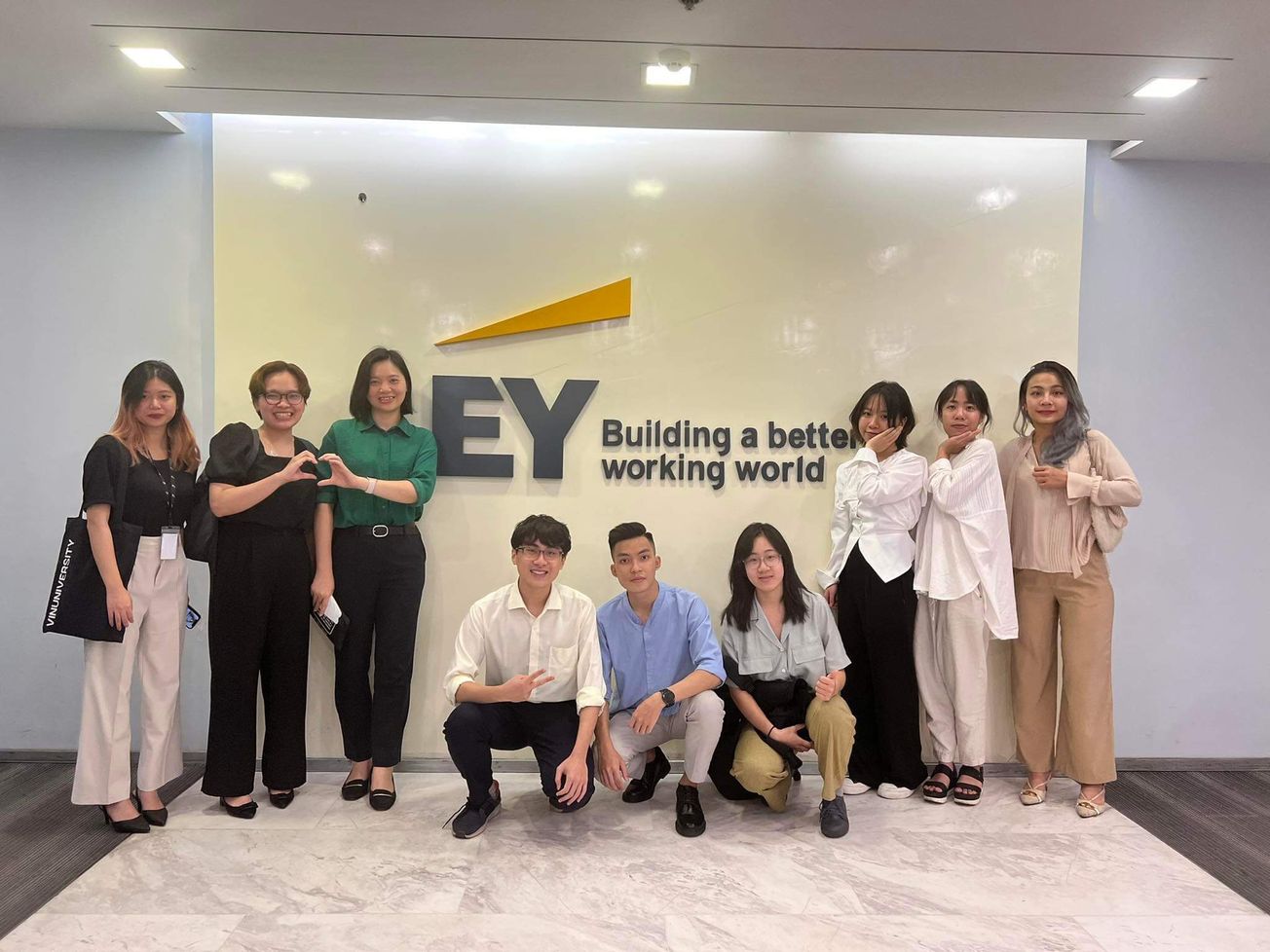 POV: A day in life of an EY's intern 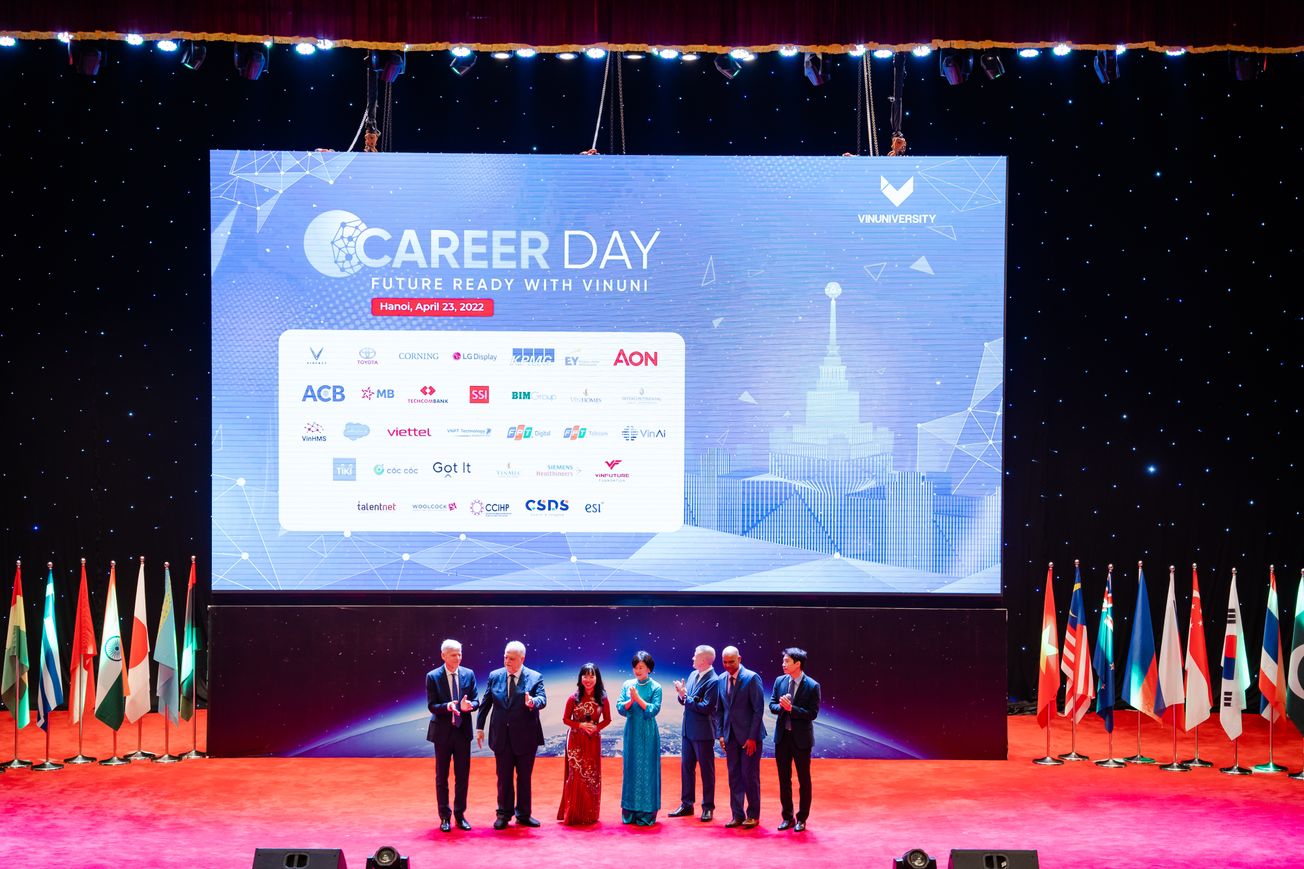 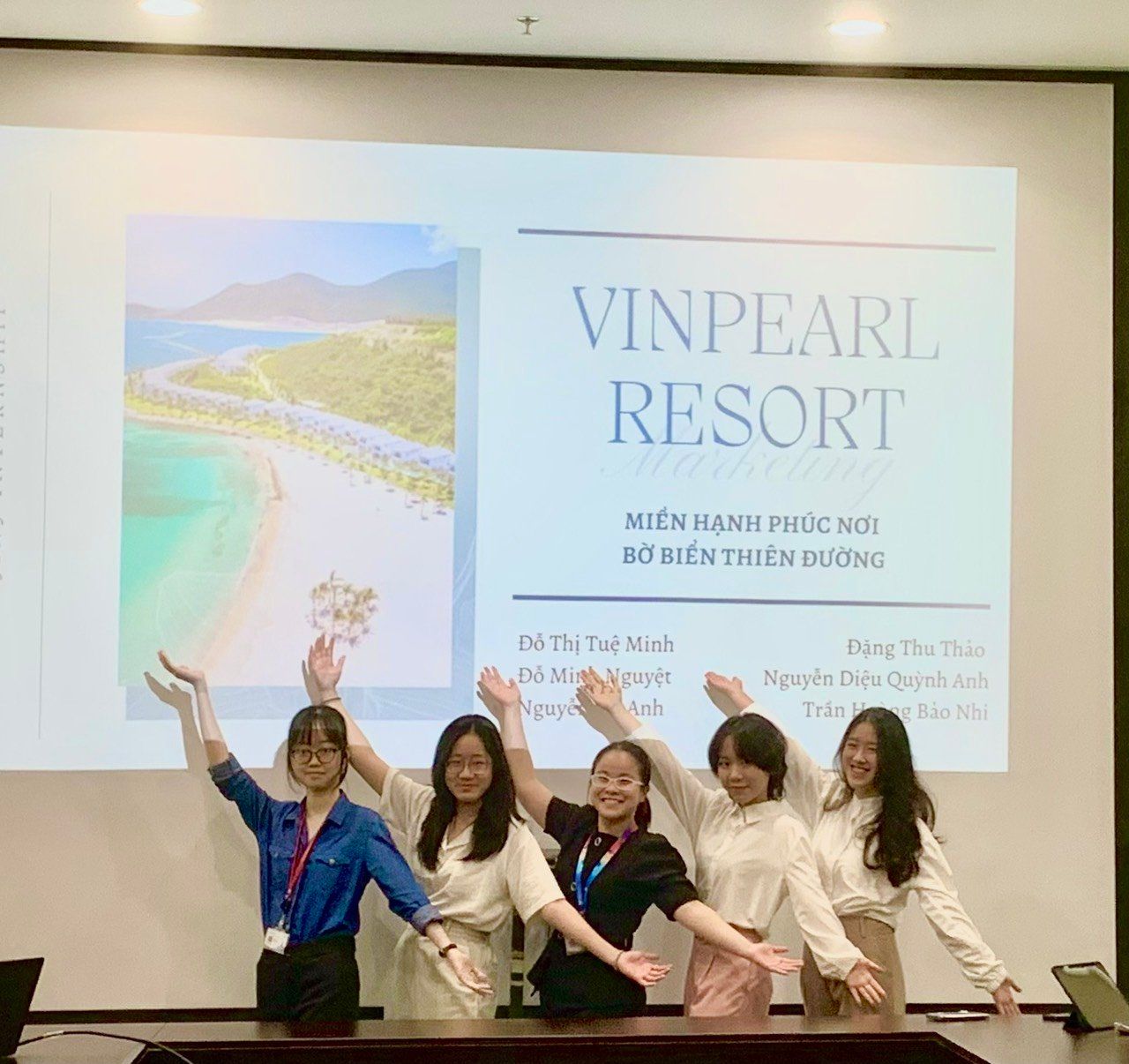 My love for Marketing blooms after a 5-in-5 internship 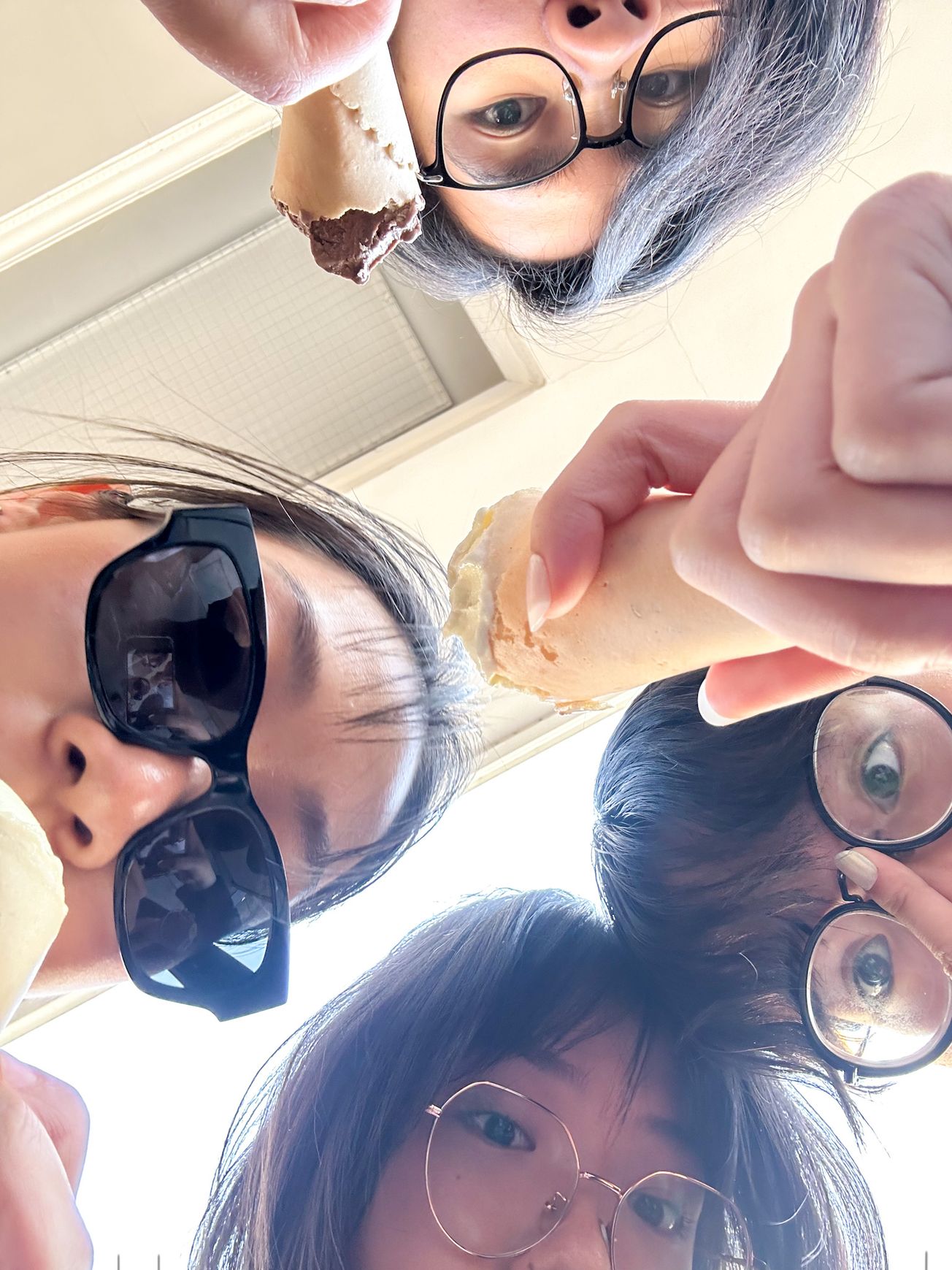 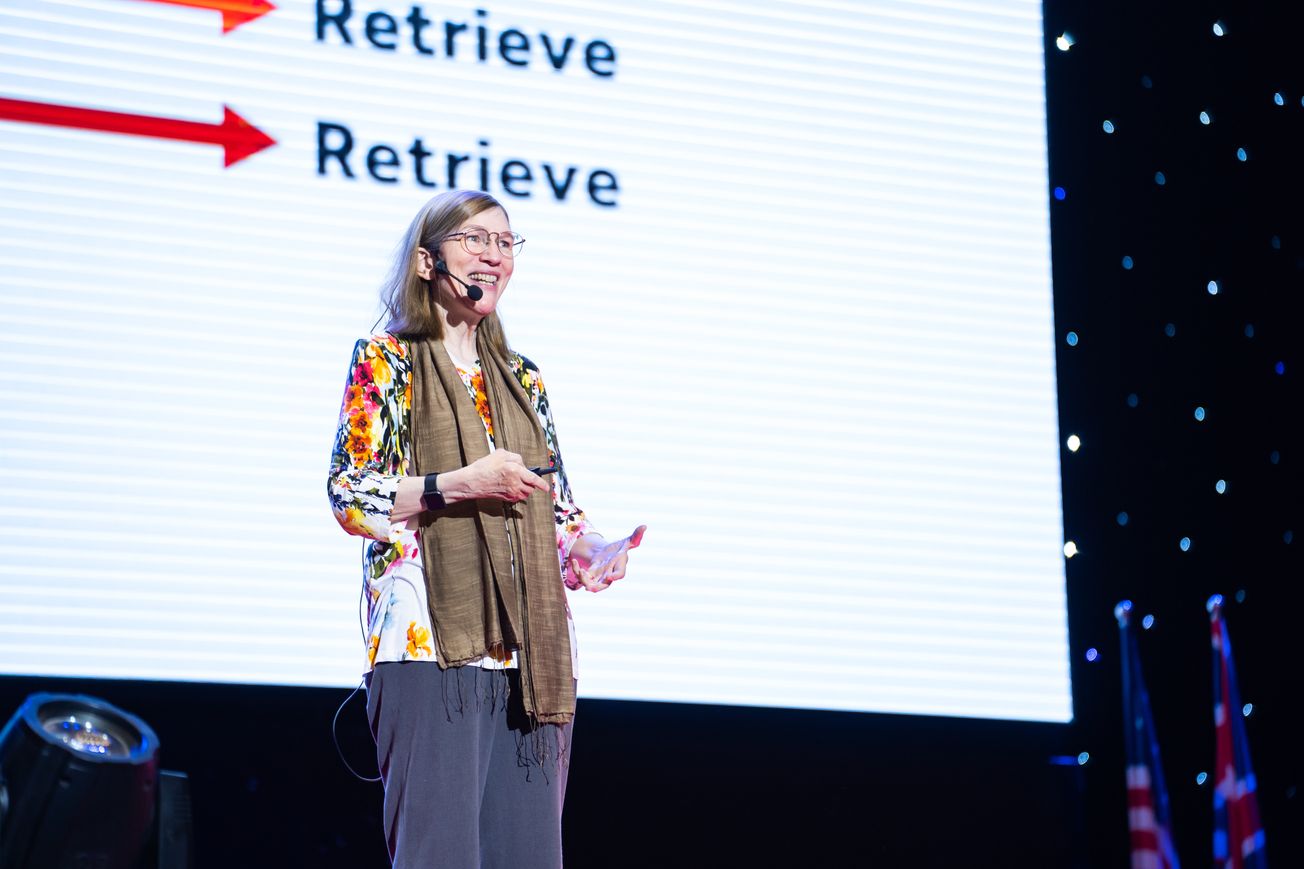 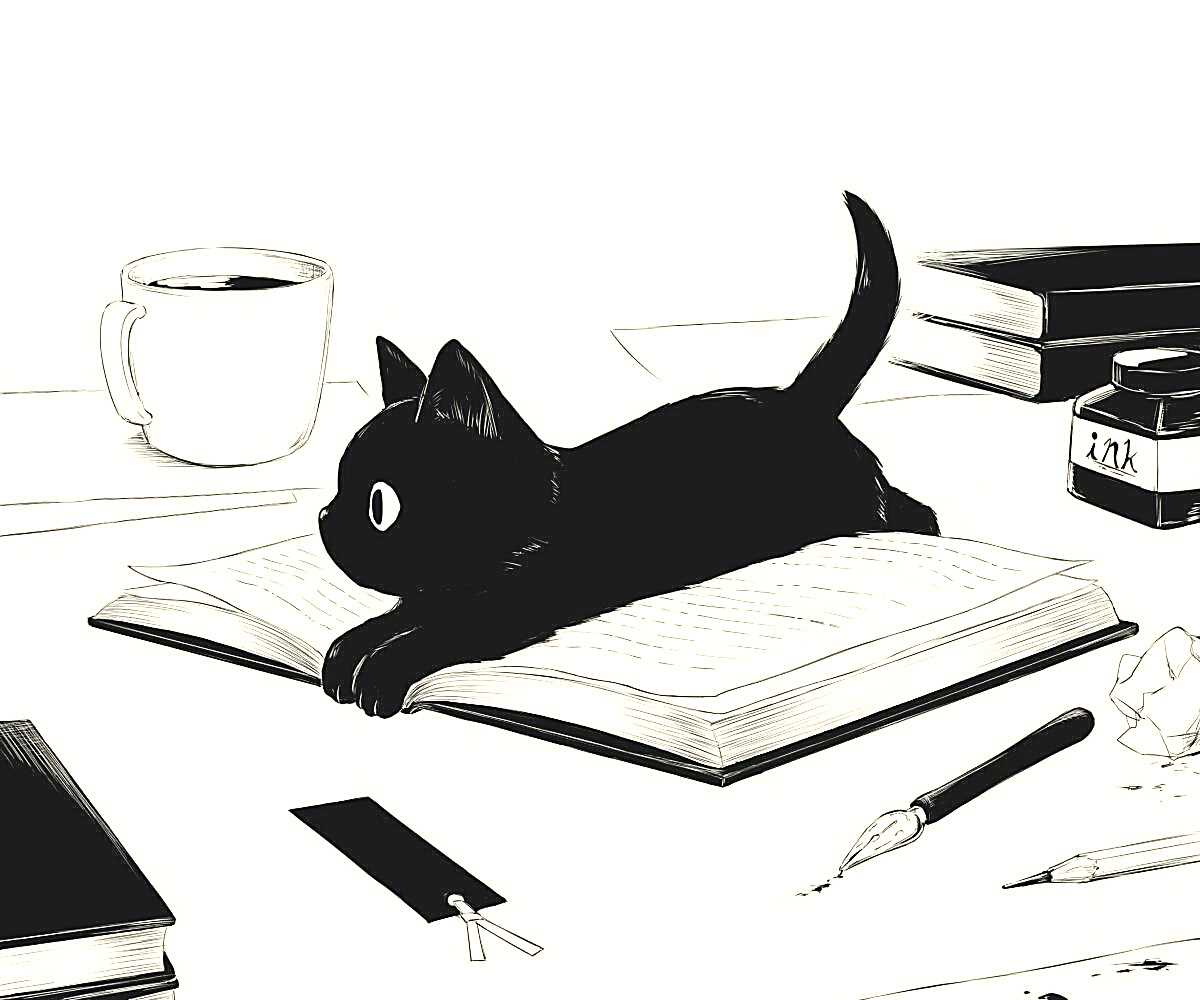 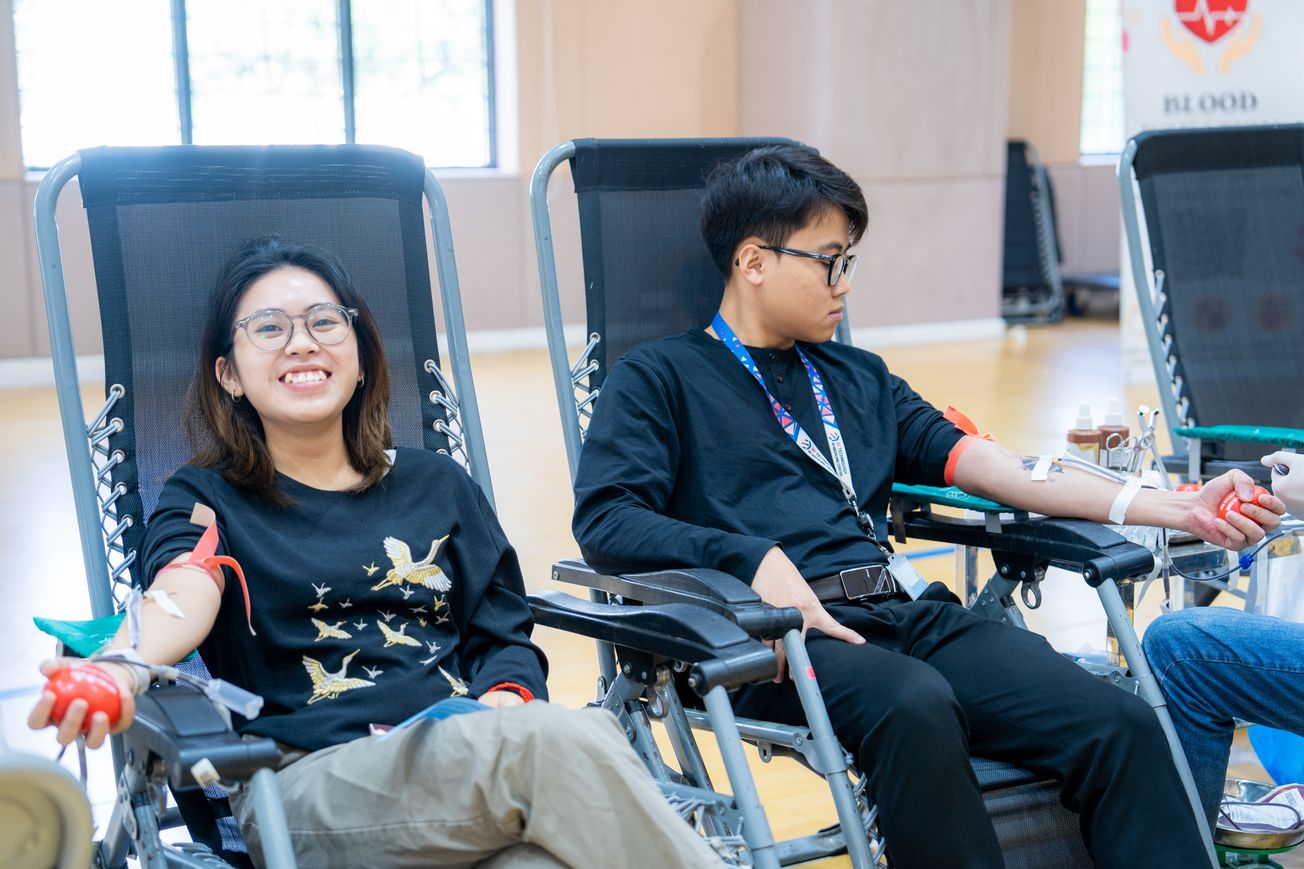