Fantastical stories filled with valor and terror tyrannize the people of VinUni, students and staff alike. Each incoming generation of pupils births ever more twisted iterations than before, and a successive streak of these verbal stories grew into urban legends; the parasites attach themselves to the nearest geographical site and take possession of every mind that passes by.

At VinUni, within the first year of the first cohort; there are reports of 13 ghostly figures near the building E, now called the Head Quarter of Foodology; there were rumors that the group of workers was crushed by a collapsing pole during the construction period at the university.

Another rumor started within the first week of school amongst the third cohort. A group of brave, or dare I say ignorant, explorers wander the ups and downs of the school for strange and wonderful experiences within the vicinity: they got what they asked for. It was not the things they saw that terrify them; it was things that cannot be seen but only be felt in the murkiness of midnight.

These three students, after hearing many accounts of “cadaver this, dead body that”, decided to go up to the third floor of building G to once and for all clear up the clouds of myths. The clock strikes 12, and they enter. It was pitch black. And soundless there.

Only with the dim light of the elevator, do they coyly and cautiously set the first step. After reaching the door that separates the living and the dead, one taps their card onto the reader. Nothing happens, the barrier stands still, and no amount of force applied could make it budge.

It remained concrete and solid as if its opening would be a violation of the law of nature. As the group was turning away, they were interrupted by a “click, click, click”. The sound is so small and insignificant, but amidst the deafening silence: it is the siren of death.

The sound is so familiar yet so distant in the memory lot. “Where have I heard this before?” - asked one before they screamed and ran for their precious little lives.

The annoying operation of the door trying to close but it cannot. It happens in the library, in the 24/7 areas: someone or something just passed through the door.

All of these stories have a common theme of a sort; they have mutated from one ear to another. Fears are strong motivators for traditional values and rumors bind the accompanying relationships; and how they are preserved in the most unlikely place anyone would deign to look for: in these bubbles of eerie testimonials. It is even rarer to observe and experience firsthand in this day and age of extreme technological advancement, where everyone is chasing after their own personal achievements, to prove to themselves they are enough through some sort of physical manifestation of their productivity.

And yet these intangible scary stories still exist perplexingly, like a rite of passage for the very thing that is human.

I guess I could say it is not “supernatural” but “ super natural”, like very normal, get it? Oh my god! someone, kill me.

Maybe the tales are there because it is true, or maybe because they are not. But …

Next time, you are sitting alone, in front of a door, and suddenly a repetition of clicks is emitted.

Maybe the 13 men are watching to see if you are aware. 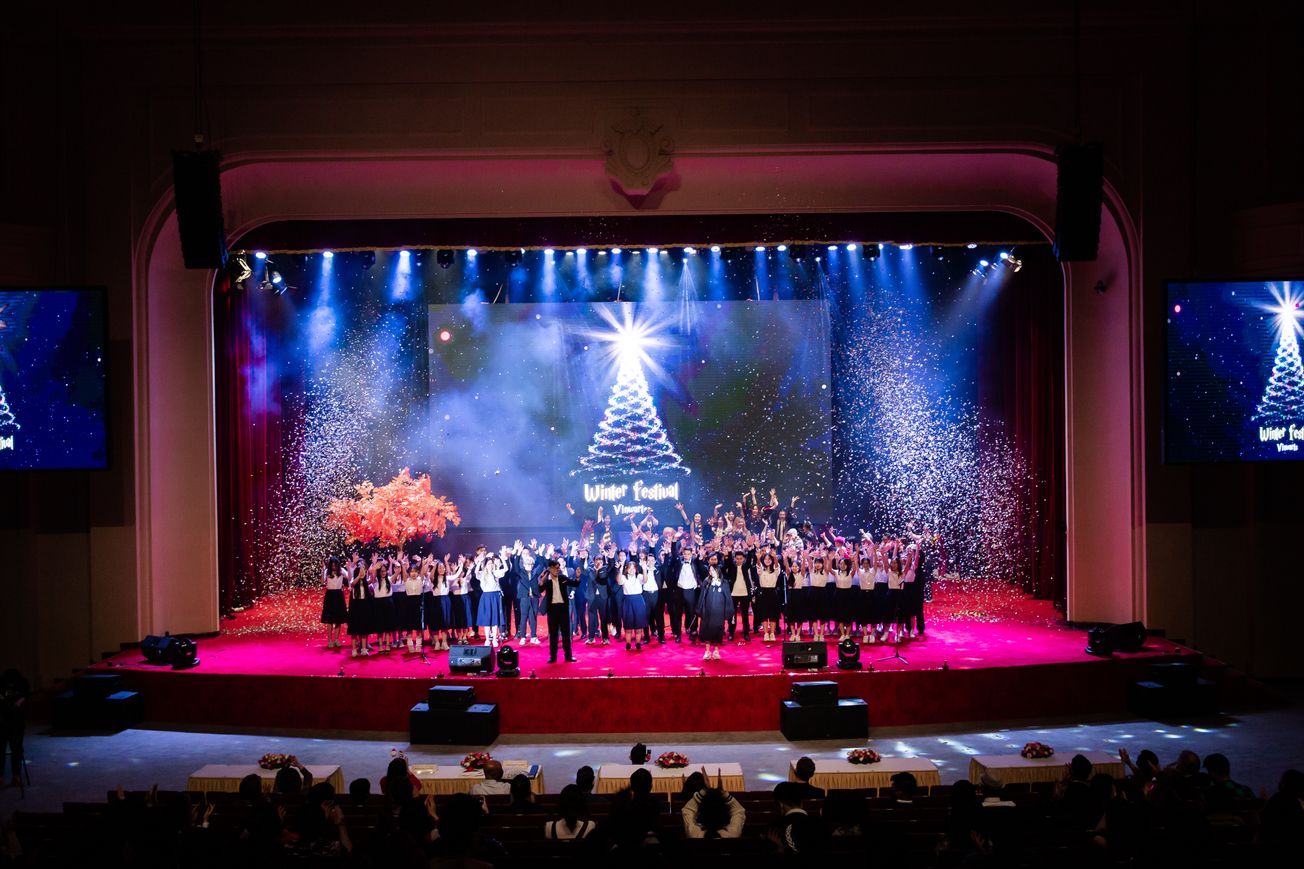 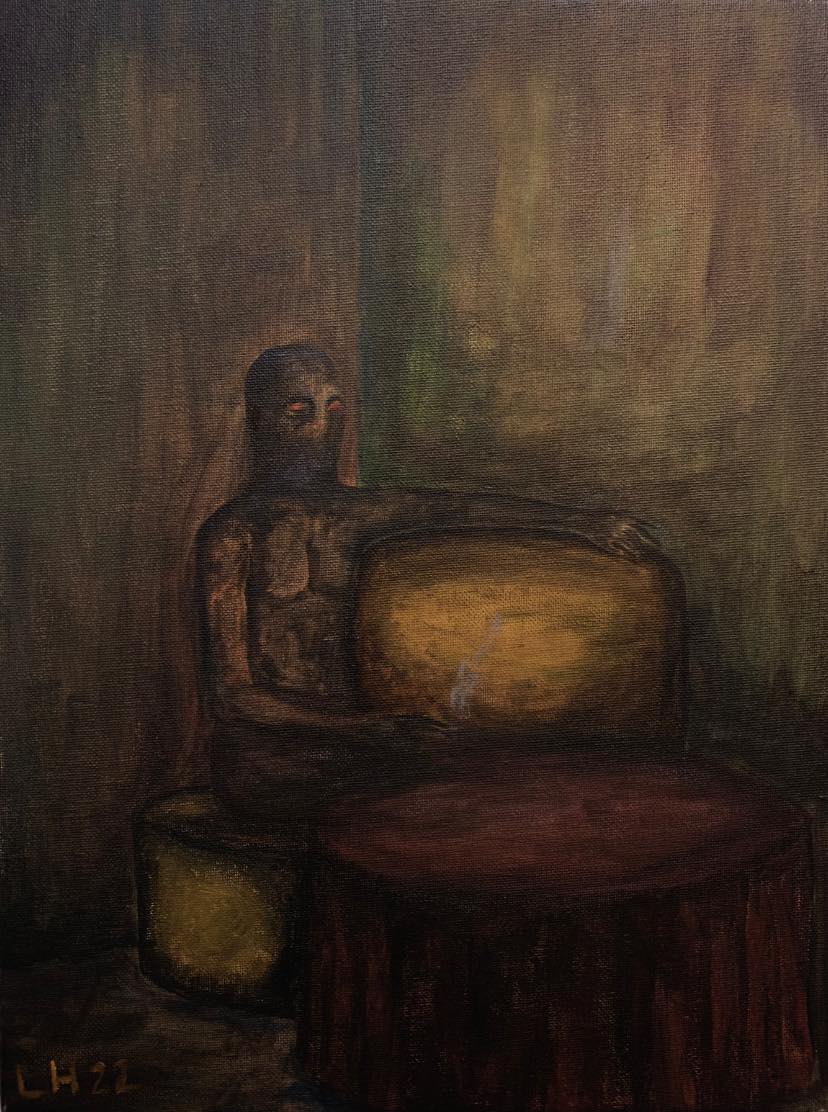 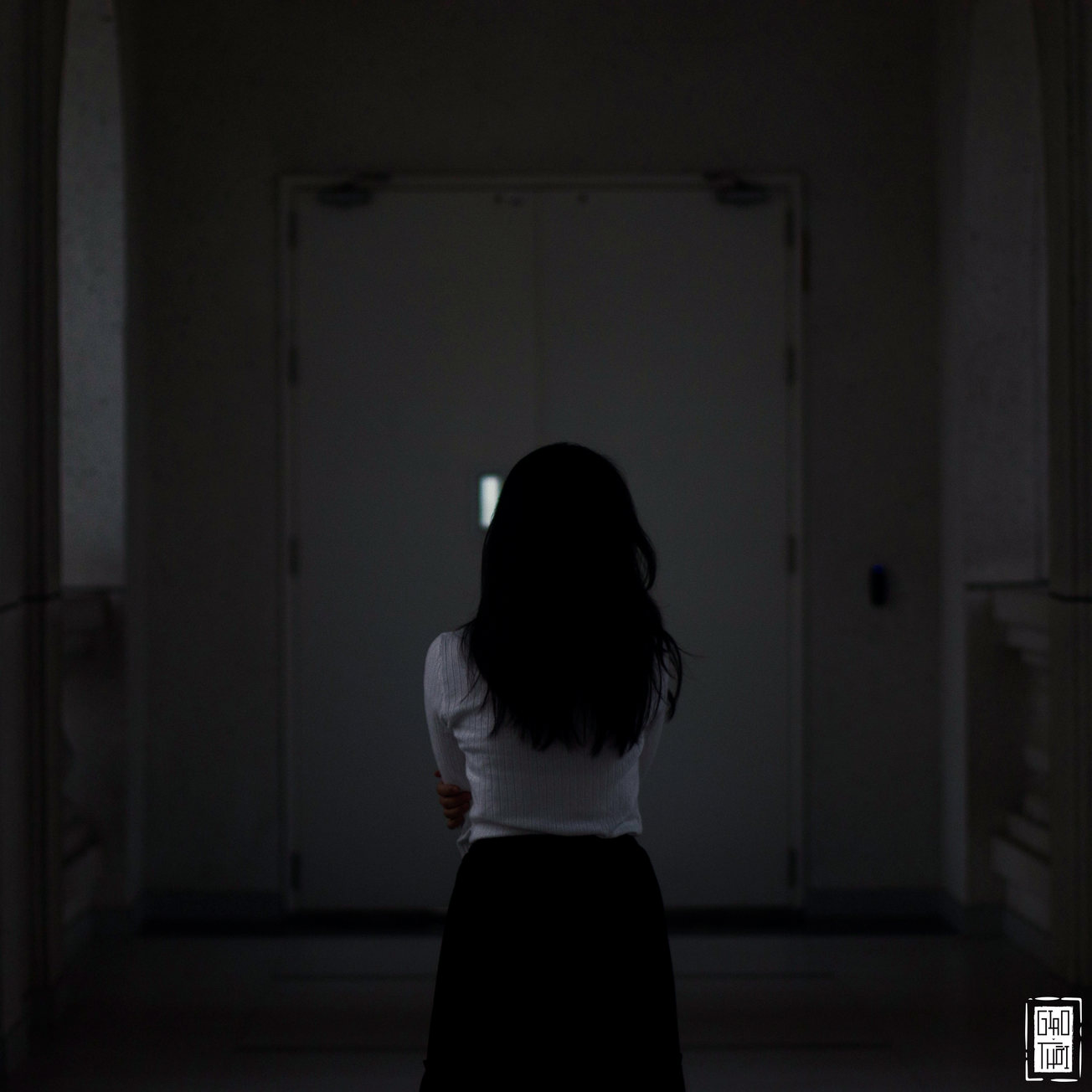